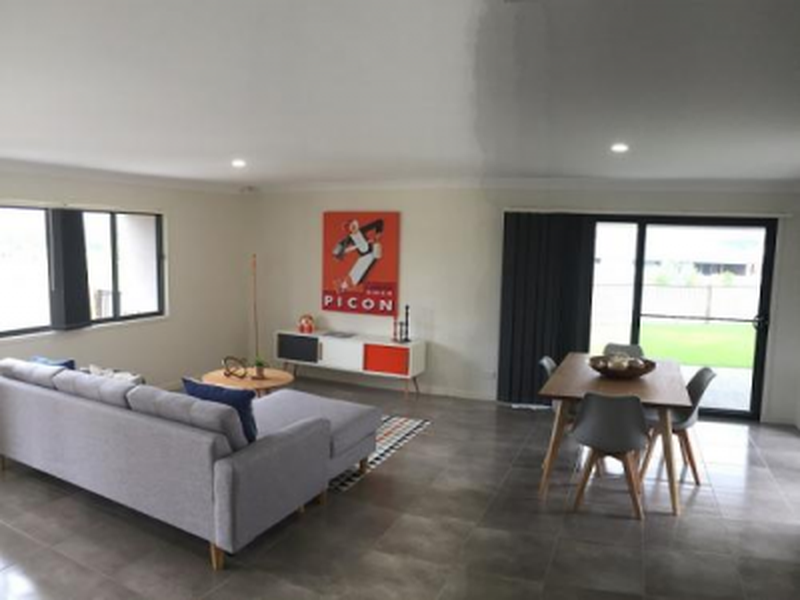 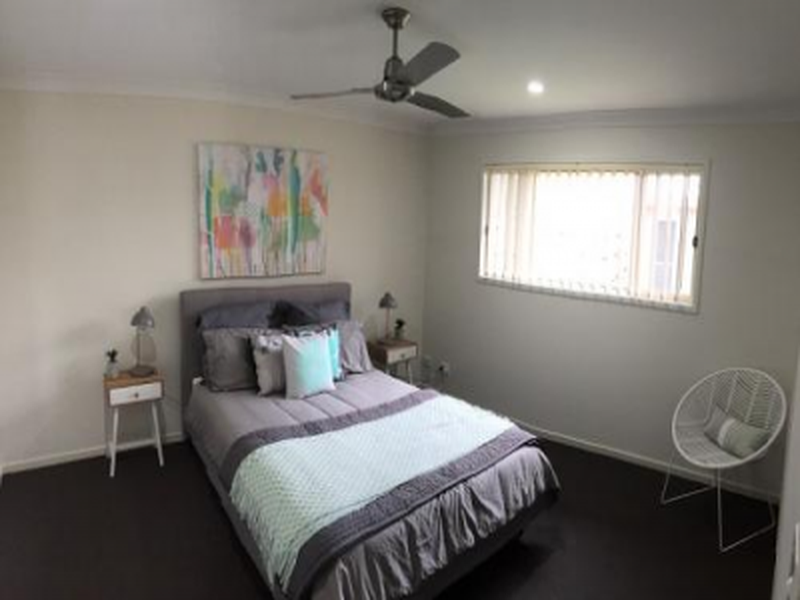 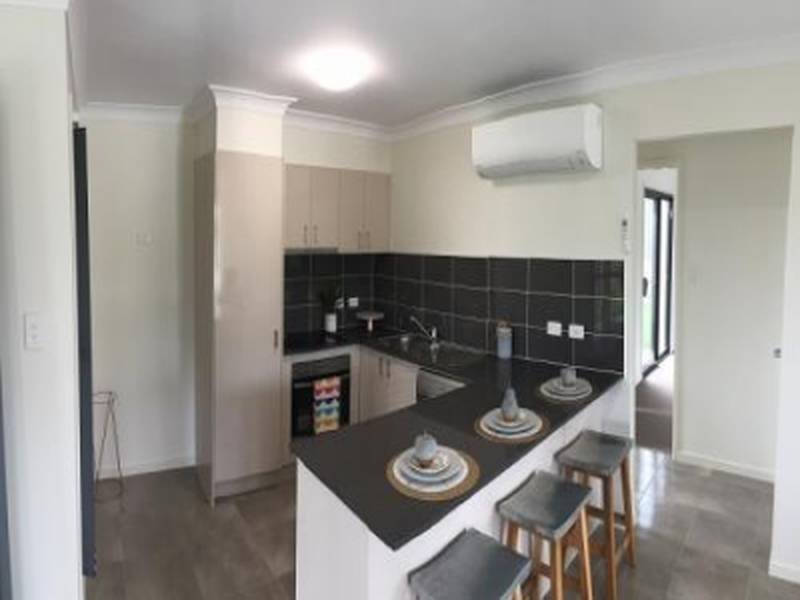 HOUSE AND LAND PACKAGES FOR SALE FROM EARLY $400k's

Attention: First Home Buyers, Investors, Interstate & International Arrivals Your choice of 3-4 brm + 2bthrm affordable quality homes with 2 car garaging now selling from April 2017 across various estates in South East Qld until stock runs out so HURRY! Queensland property market has picked up significantly more momentum than the southern capitals of Sydney and Melbourne and will deliver above average growth for the next five years at least. Queensland's growth is focused around the south east, a thriving mixed-use region encompassing the Gold Coast, Brisbane and fast-emerging satellite cites such as Ipswich and Beaudesert. Ipswich & nearby surrounds are hugely popular with families due to its retail and family amenities, local employment opportunities and great educational and transport infrastructure with just a 45 minute drive to Brisbane. According to data from Queensland Government Statistician’s Office, Ipswich’s annual employment growth was 2.2%, streaks ahead of the statewide average of 0.1%. Ipswich also has one of the fastest growing populations in the country and, according to new REIQ research, the strongest property price growth in Queensland at 6.7% (almost double Brisbane’s 3.4% gain over the same quarter). Private and government investment in the area, including the under construction $320 million Darra to Springfield train line, major Ipswich Motorway upgrades and a new Bunnings in West Ipswich, is further driving demand. Display Homes located north of Hope Island at Pimpama just off the M1 & land available at Holmview (Beenleigh district) Contact Agent Now: M: 0481 505 145 E: [email protected] W: www.landlinkrealty.com.au

I have dealt with Rob for both purchases and sales on a number of occasions, he is a very knowledgeable agent, who knows his area very well. He is experienced and the fact he has been in the same location for such a long time, shows he's an established, trusted, local agent.

"He is professional and knowledgable about the local area"

Regardless of buying or selling Rob is easy to converse with - a relaxed style about him. He is professional and knowledgable about the local area.

"Very helpful and always available to answer any questions we had"

We used Rob to sell our property, he had a potential buyer before we signed up and after one home open closed with this buyer for a price we were happy with. Great communication and very genuine. Would highly recommend.